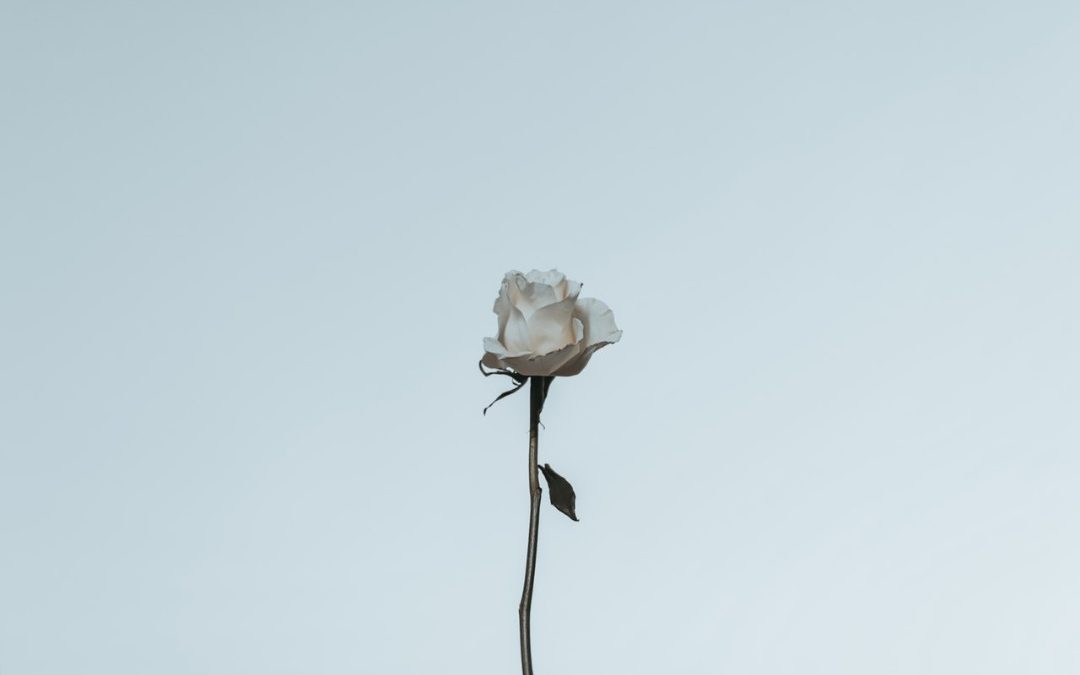 This is a story is of The Single Rose. As Carol was pointing and explaining the decorations and why everything had its own place, she paused and said, “Have I ever told you the story of the single rose?” I told her “no.” This is her story:

So he brought me a single rose instead of the 13. And every month after that he brought me one rose as a reminder of his love for me. I received more than 240 roses over the years.

When we were making arrangements for his funeral, the director asked about the floral spray for the casket and I simply told him – A Single Rose.

Tell someone you love them today.